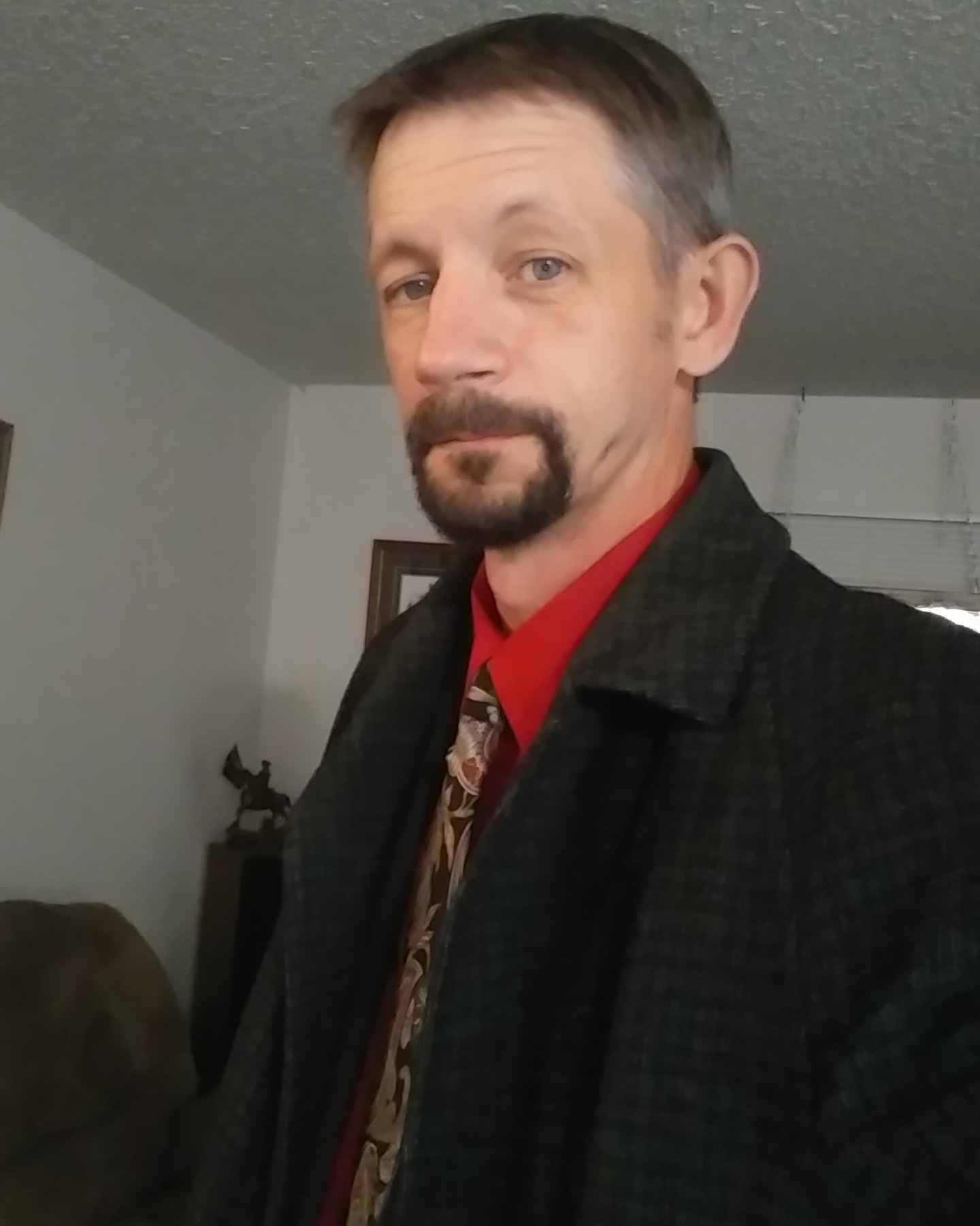 David graduated first in his class from Buffalo High School as one of the Valedictorians.  He is an Eagle Scout.  In college he studied History at Sheridan College and Regis University.  He has a degree in history from Sheridan College.  He won two College National Speech and Debate championships.  He was recently awarded the "District Alumni of the Year Award" by debate coaches in Wyoming, South Dakota, Nebraska and Southern Montana.  He is still very active in the Buffalo Community .

As a gun-owner, David believes that the Second Amendment is absolute and non-negotiable.  It says, "Shall not be infringed." Period. 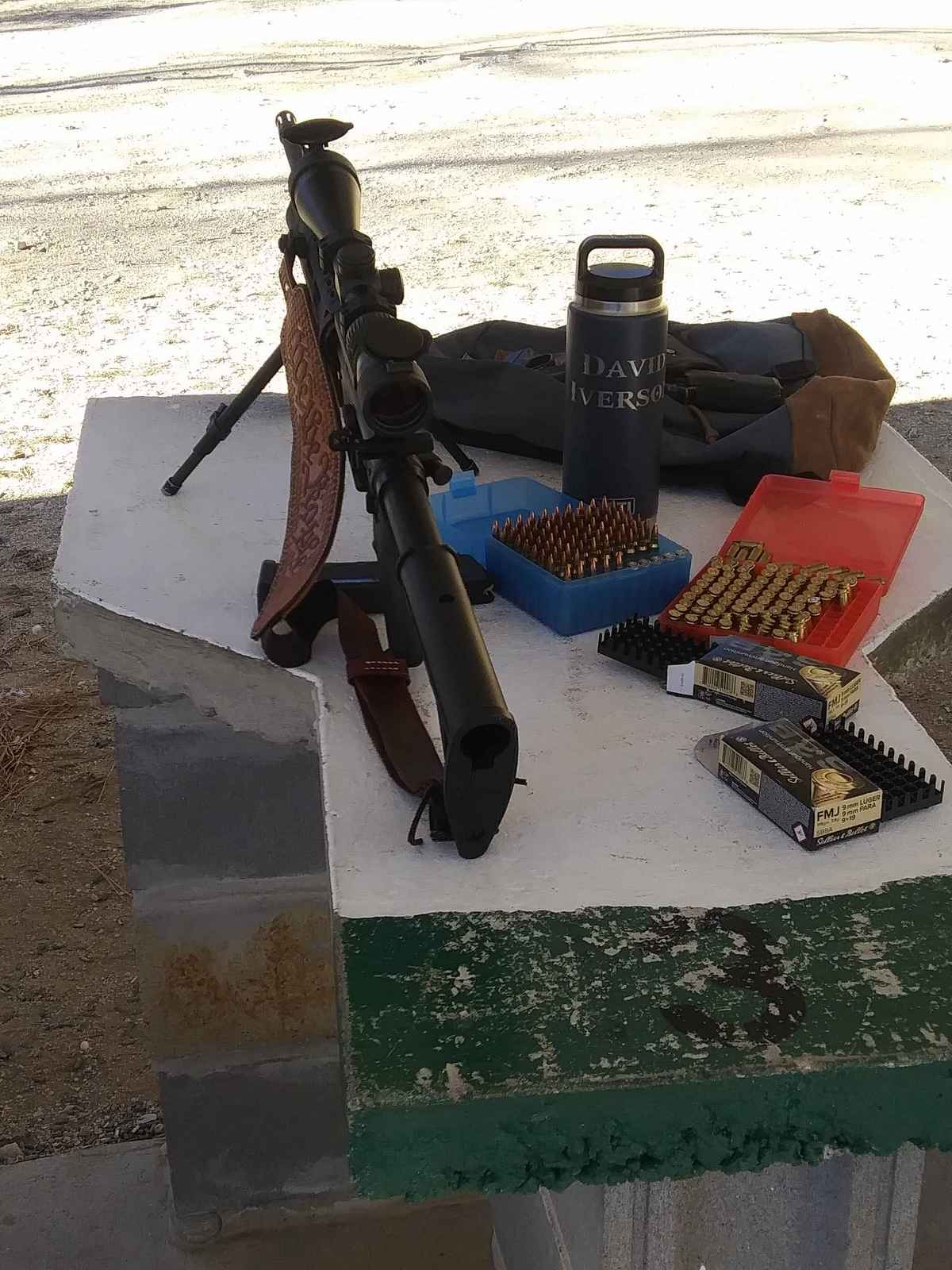 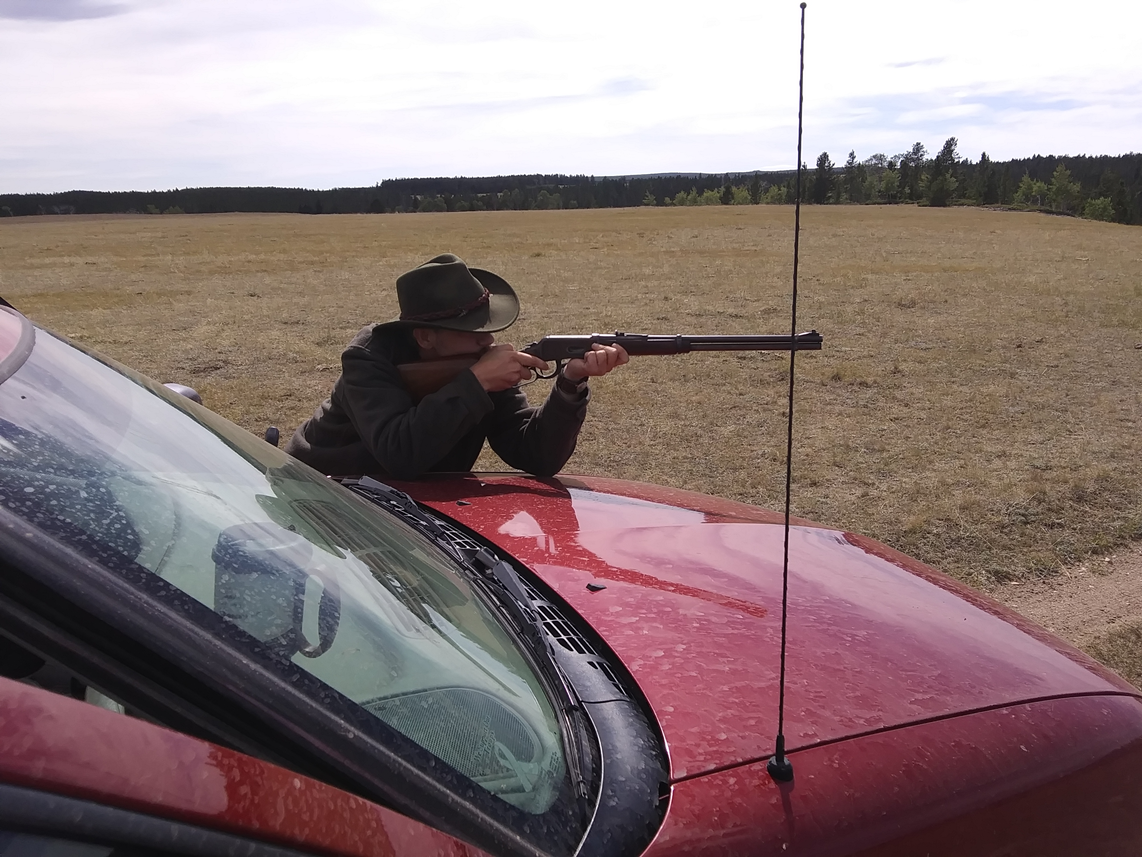 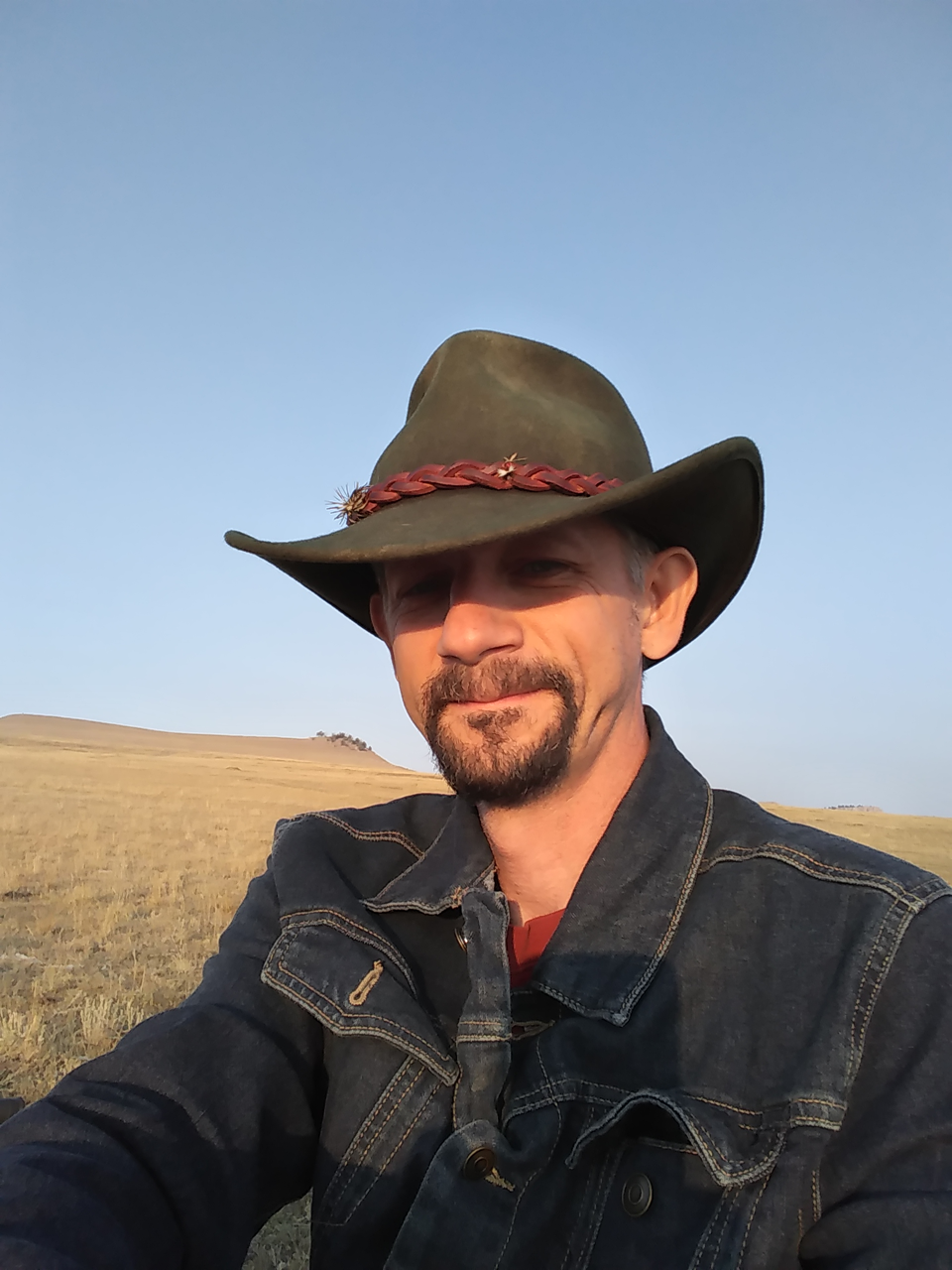 David is an avid sportsman.  When he isn't at the range, he is stalking his next fish somewhere in the Bighorn Mountains.

He worked as a project manager for a multi-million dollar pipeline company.  In that capacity he gained extensive knowledge of federal regulatory permitting.  If there is one thing he knows it's how to deal with the federal government and why we need to resist attempts to increase its size.